Home
Products
About Us
Factory Tour
Quality Control
Contact Us

Your company is perfect. I'm glad to work with you.

Hi Jessie. You have done very well. Thanks.

Hi, thanks for your support. I'm so lucky to work with you and your company. Cheers.

Ginkgo biloba: commonly known as ginkgo or gingko both. also known as the ginkgo tree or themaidenhair tree,is the only living species in the division Ginkgophyta, all others being extinct. It is found in fossils dating back 270 million years.

Native to China,the tree is widely cultivated and was introduced early to human history. It has various uses in traditional medicine and as a source of food. The genus name Ginkgo is regarded as a misspelling of the Japanese gin kyo, "silver apricot".Ginkgo has long been cultivated in China; some planted trees at temples are believed to be over 1,500 years old. 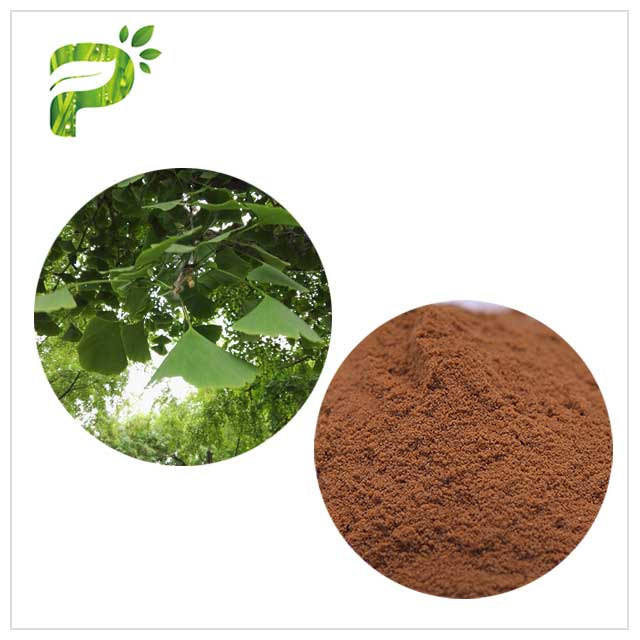